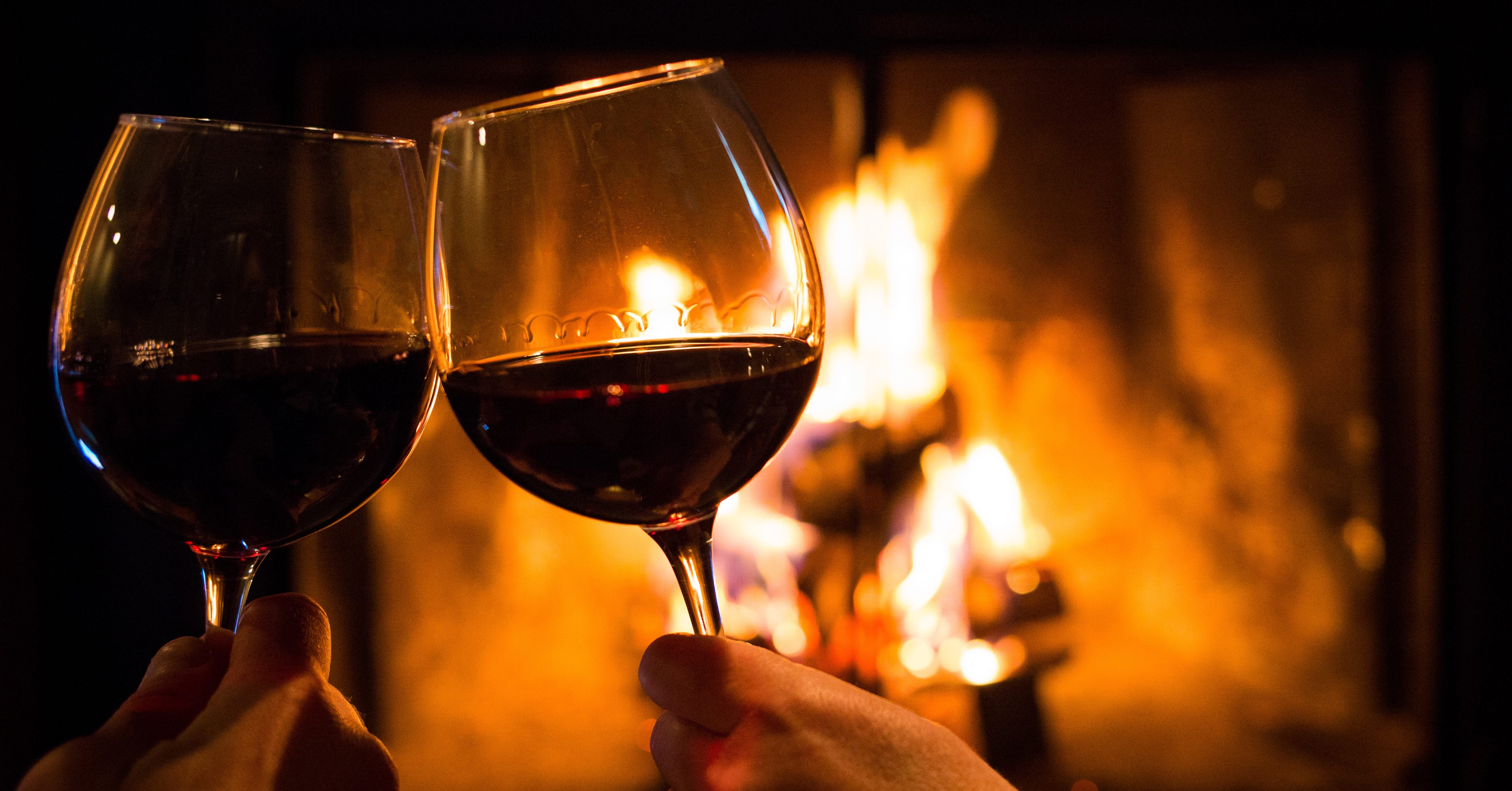 ‘Tis the season of cooler weather and lower prices! With familial gatherings put on hold last year, this holiday season could be one for the books. We want to make sure you are prepared for it. Enjoy these deals and events November through the New Year.

Whiskey for Charity: 40 Bottles, Dozens of Bidders, and $6,000 for MN Food Banks 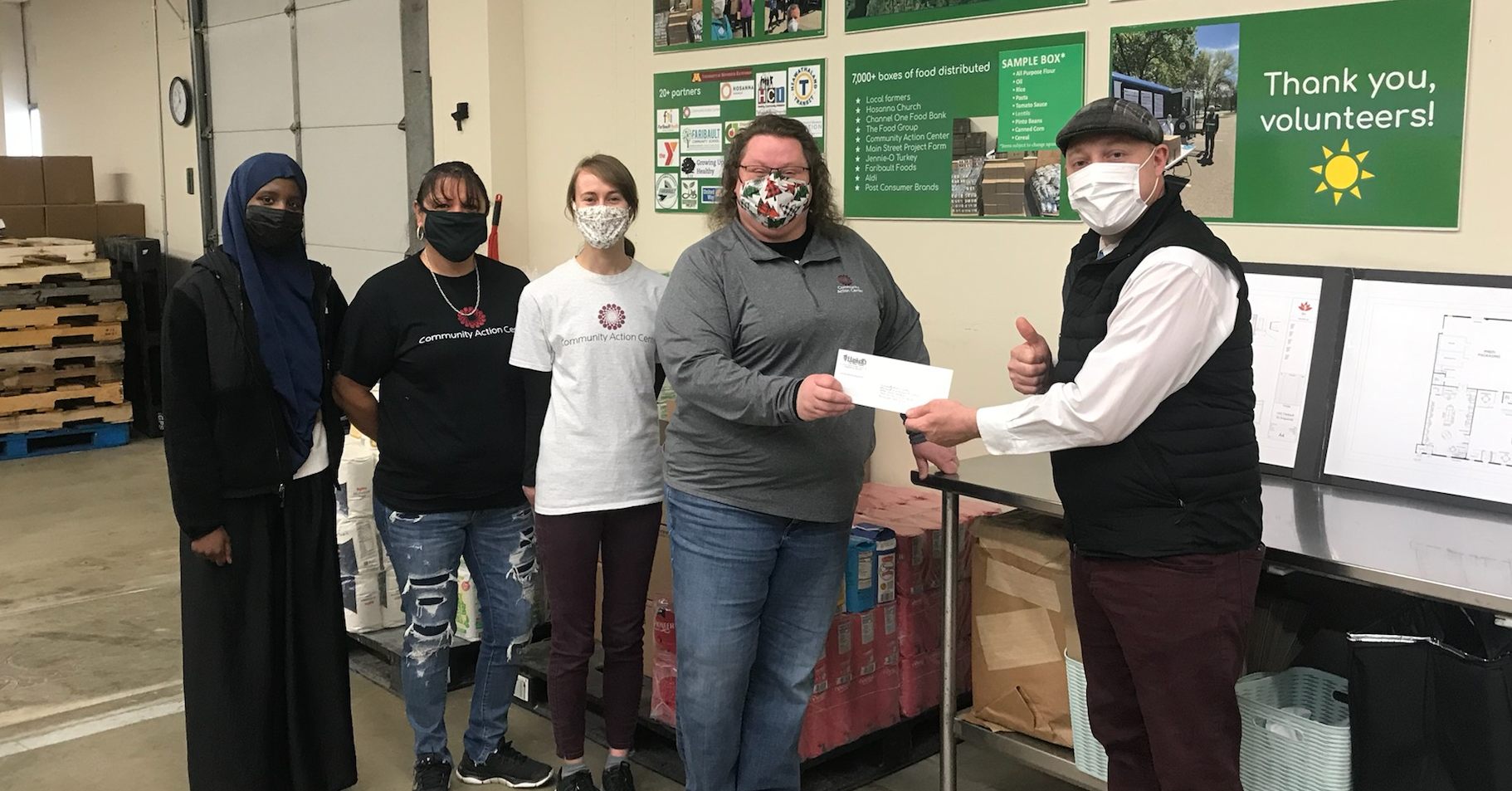 We're known as the Twin Cities premier beverage retailer for everything from casual parties and special occasions to high-end highballs – and our March charity auction let us bring it all together in a whiskey win-win to support Twin Cities food shelves. 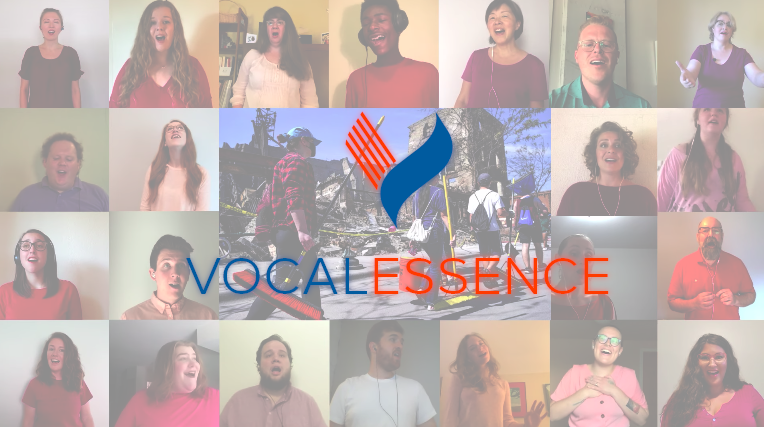 We have a long history of partnering with our community to support the people and organizations bringing change, enriching our culture, and just making Minnesota a more interesting place to be. 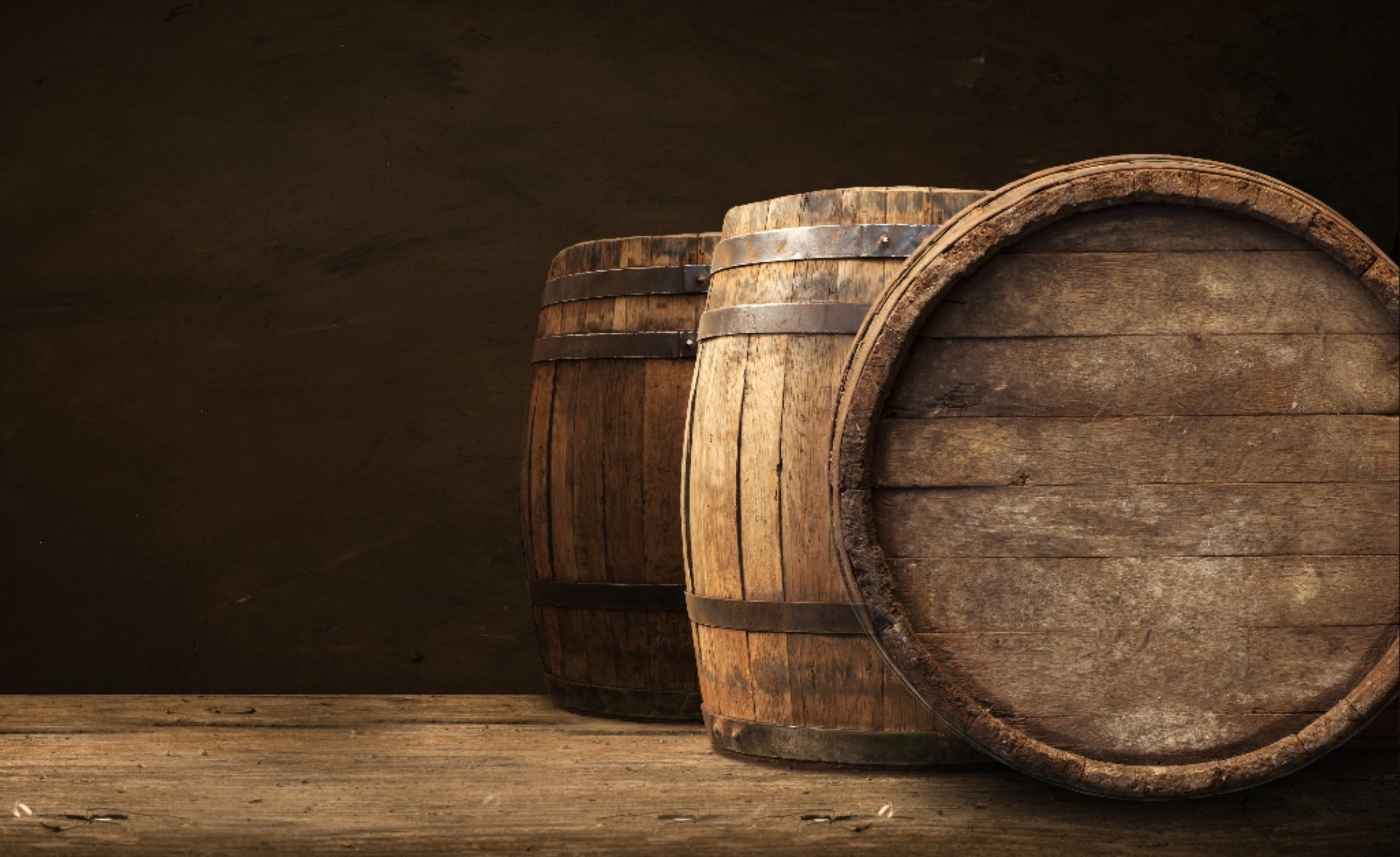 No doubt, it’s fun to go big and buy special bottles of wine for those special occasions. But what about everyday wine that deserves no specific party, holiday, or any reason in particular?

At Haskell’s, we’ve built a relationship with customers like you for decades, and we know everyday value like no one else. We know the importance of those special celebrations, but we also know the day-to-day grind of work and rest and time with family and close friends.

Today, I’m pleased to introduce you to a few members of the Farrell family and our favorite wines right now. We’re honored to connect with so many great customers at Haskell’s, who we like to think of as some of our most valuable relationships — so here’s our personal family list of Farrell favorite wines of the moment.

Haskell's Happenings: Make Your Plans for Now Through the End of the Year 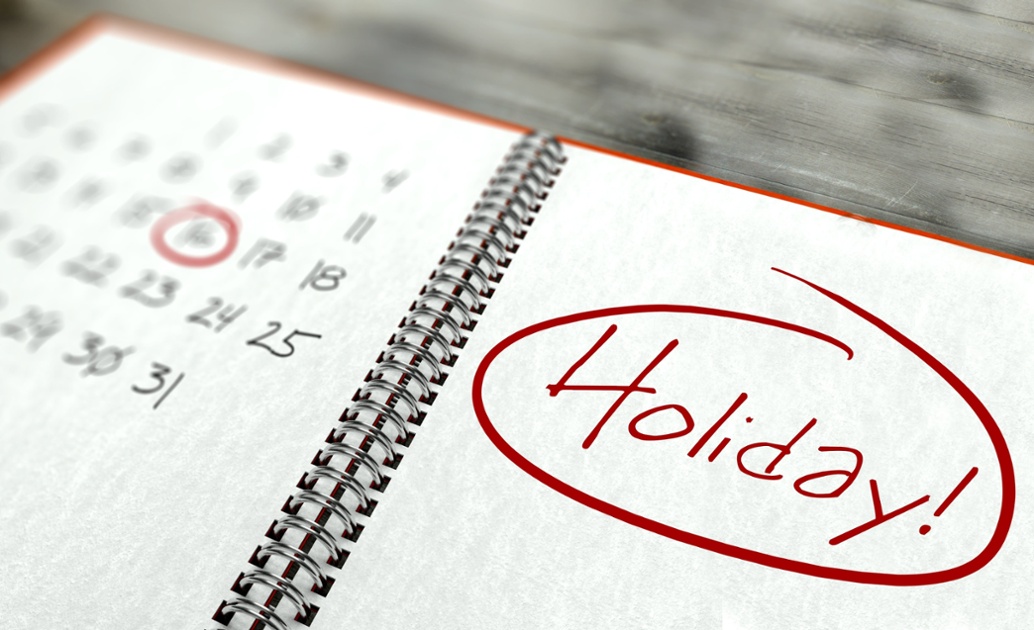 After a busy summer of bright cocktails, crisp beers, and refreshing wines, it’s time to turn our attention to the fall.

Have you heard what's happening at Haskell's? We have three months of exciting events coming up and want to see you there. Here's the 411 on our upcoming events.

Don’t sleep on our regular, week after week free tasting events in a few of our stores. That’s right — free is a price we know you love! Some tastings will be specific wines, organized by region, or you might even get to sample some beers or spirits. Check the events page regularly and find a tasting at the Haskell’s location closest to you. (My favorite tastings are Friday afternoons, the perfect way to kick off the weekend.)

Thanks to you — Haskell’s named 2019 Retailer of the Year.

That means a lot to us here at Haskell’s, but let's give credit where credit is due. It's because we have the best customers that we’re able to do what we love: offer you the right wine, beer, and spirits for just the right occasion.

Benny and Fritzi Haskell started their eponymous company in 1934 — not even a year after Prohibition — as a French wine importing business. Jack Farrell (my dad) bought it in 1970. With his commitment to customer service, quality, and serious wine bona fides, the company has expanded from its flagship location in downtown Minneapolis to 11 stores serving the Twin Cities metro. Currently, the Farrell family has owned the company almost 50 years, about 14 years longer than the Haskell's; but, rest assured, the name on the outside will never change because, honestly, without the Haskell's, there would be no Haskell's.

Beer Dabbler and More: The Minnesotan’s 2019 Guide to Wine and Craft Beer Events 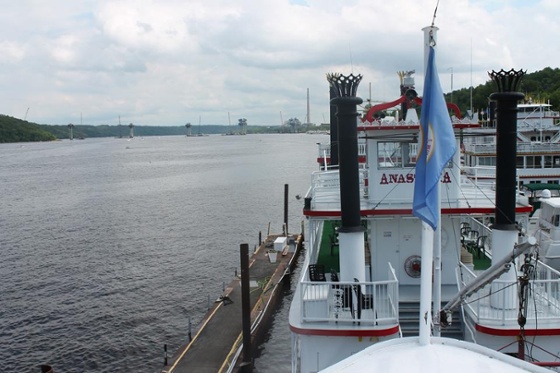 It’s no longer news to say that Minnesota has risen to the ranks of serious wine and craft beer contenders. The people who work in the tasty beverages industry serve up so many great drinks with expansive knowledge that it can feel overwhelming to choose where to go and what drink to try.

Take the guesswork out of your beverage adventures by going to events that feature variety and offer some of the best things to fill your glass.

What’s happening around the Twin Cities while the weather is oh-so Minnesota nice? Mark your calendars with your favorites from these fine options for events big and small this summer and fall. All aboard! Imagine a leisurely cruise along the stunning St. Croix River on a beautiful charter boat while sipping from an array of specially curated wines and beers. You can do this, by attending one of Haskell's Summer Boat Cruises!

It's a Good Time to Buy Liquor in Minnesota 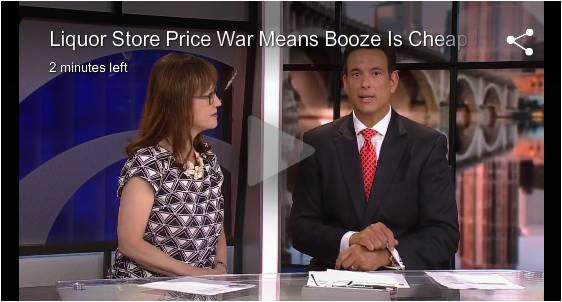 The results are in—it's a good time to buy liquor in Minnesota. Thanks to Total Wine's entrance into the Minnesota liquor market, the effect has caused a price war among Twin Cities liquor vendors.

So what does this mean for Haskell's shoppers? Cheap booze, of course.