What to Know When Traveling with Alcohol 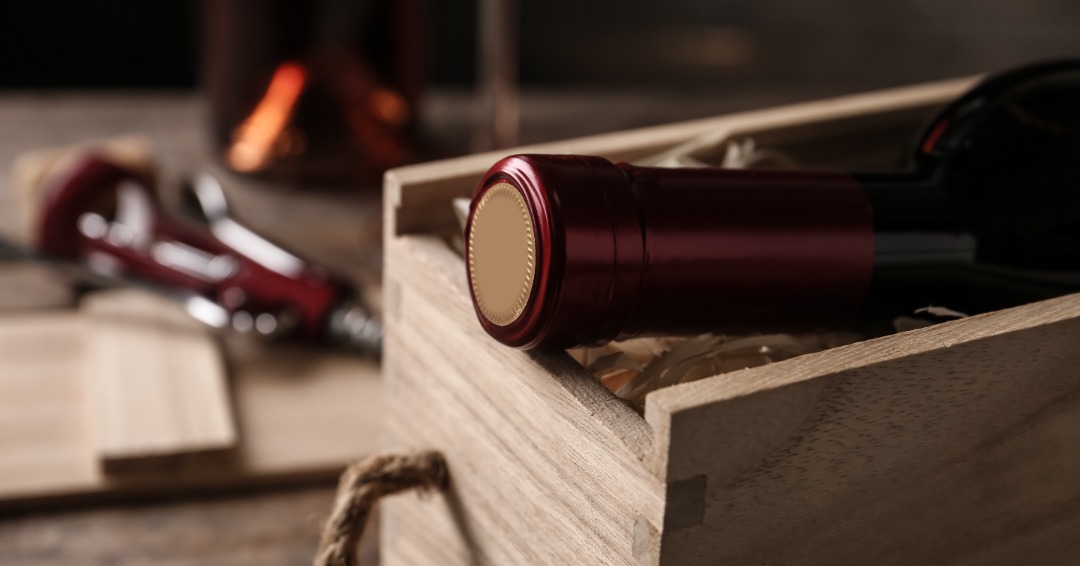 Whether it's a bottle of bubbly, bourbon, or beer, special care is required when traveling with alcohol. One wrong step and your delicate cargo can leave a bitter taste and create a not-so-sweet memory. Every ounce of attention you devote to addressing the logistics of traveling with wine, beer, spirits, and liquor is well-worth the reward. Before you hit the road or head for check-in, the following suggestions will help ensure your bottles arrive safely and ready to drink. 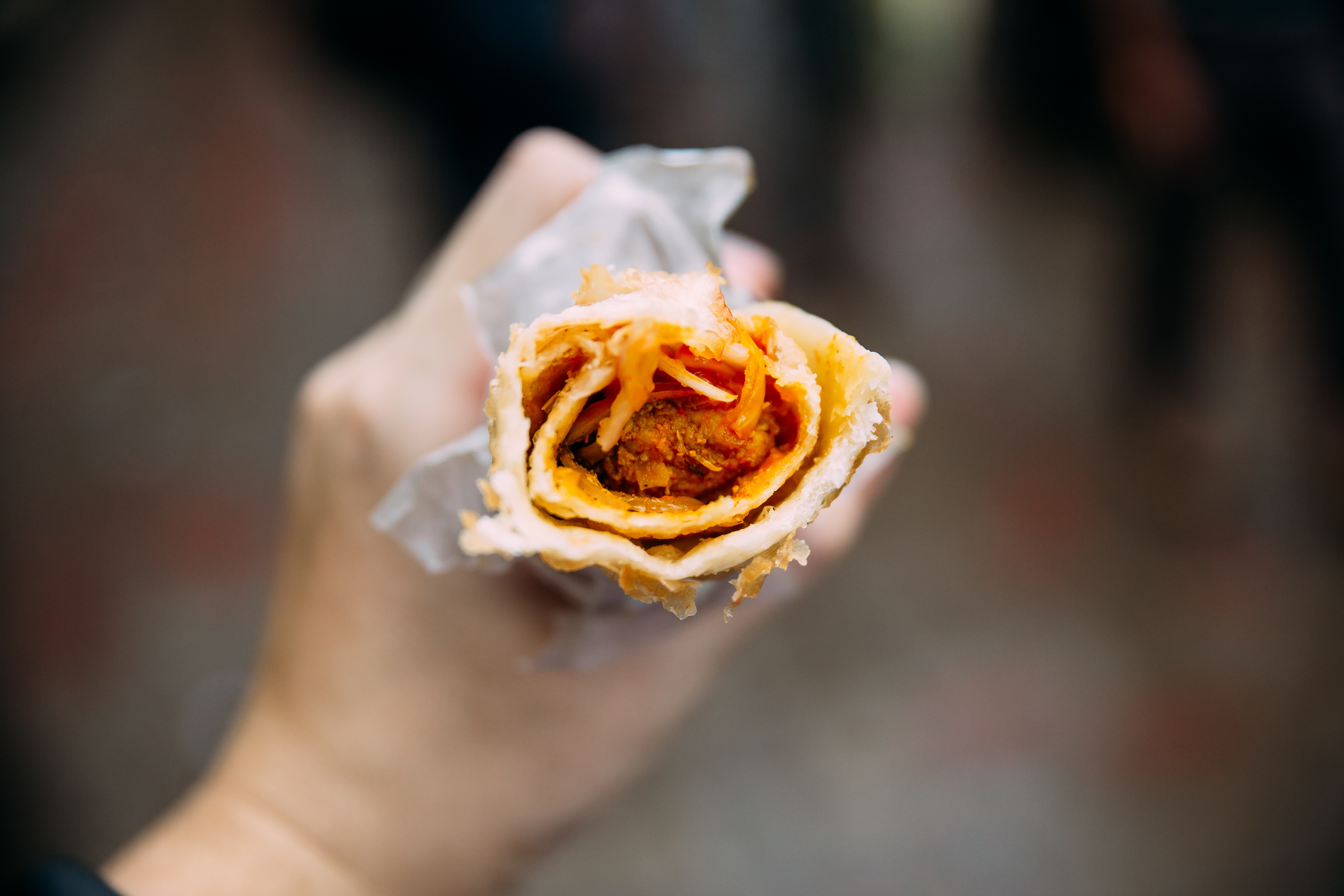 Food, beverages, games, rides, people watching -- a sense of normalcy is back for late August in Minnesota. The Minnesota State Fair is a tradition for many Minnesotans and out-of-state visitors. If you’re walking around this year’s fair Aug. 26 to Sept. 6, looking to take in some of this year’s best new food options, we have some food and drink pairing ideas for you. And, if you prefer to stay at home but don’t want to miss out -- or if you want to relive the experience after the fair -- we have the food breakdown for some at-home cooking, along with some beer and wine pairing options. 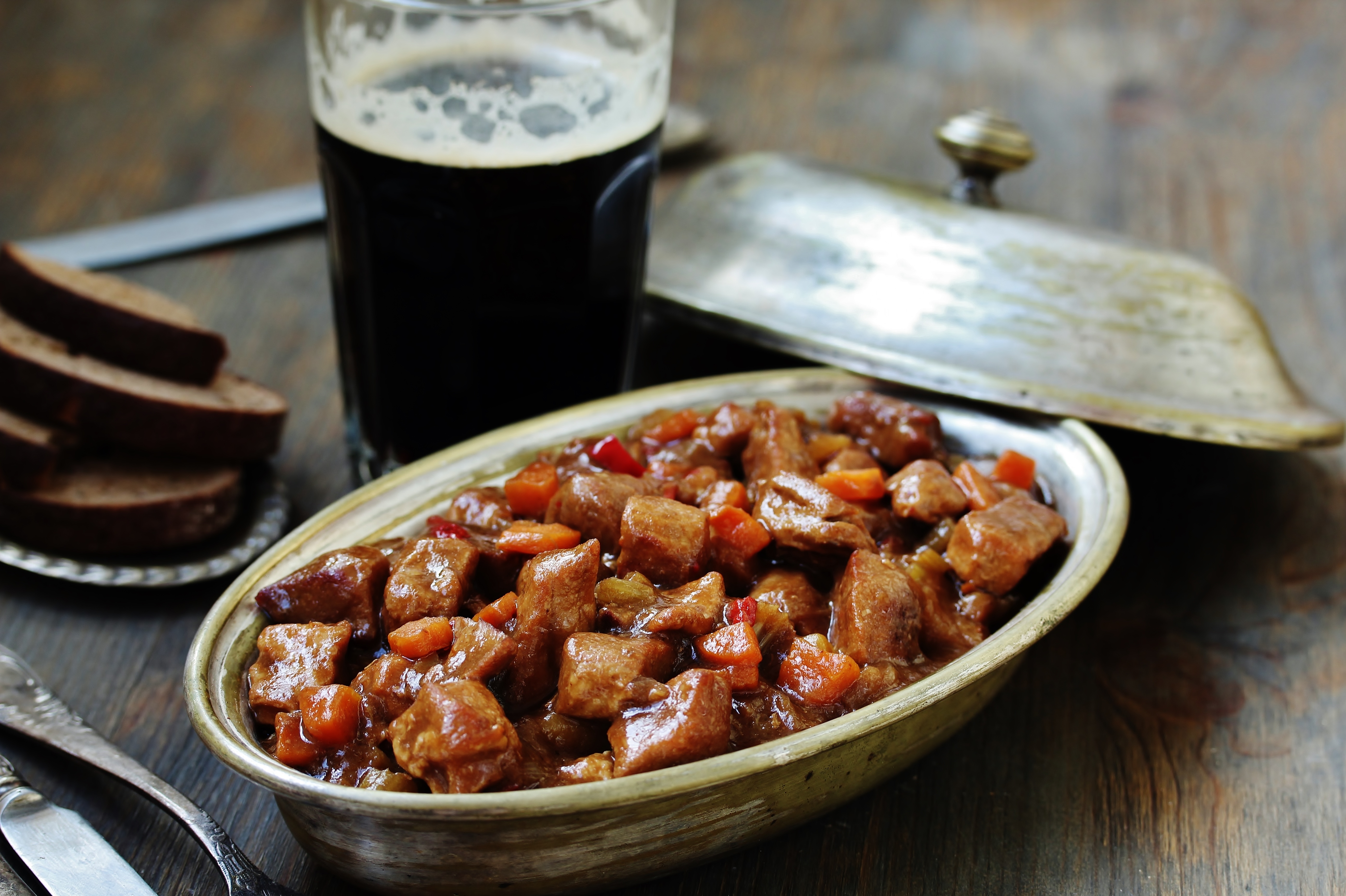 You don’t have to drink green beer to celebrate St. Patrick’s Day (if you do, we’ll try not to judge you too much), but March 17th still offers a yearly opportunity to treat yourself to a tasty delicious Irish meal coupled with tasty spirits to warm your spirit! From traditional pairings to the new kids on the block, we’ve got you covered with the best Irish meal and drink combinations to serve up this St. Patrick’s Day.

Bring the Ballpark Home: Beer and Foods to Celebrate the Twins' Opening Day 2020 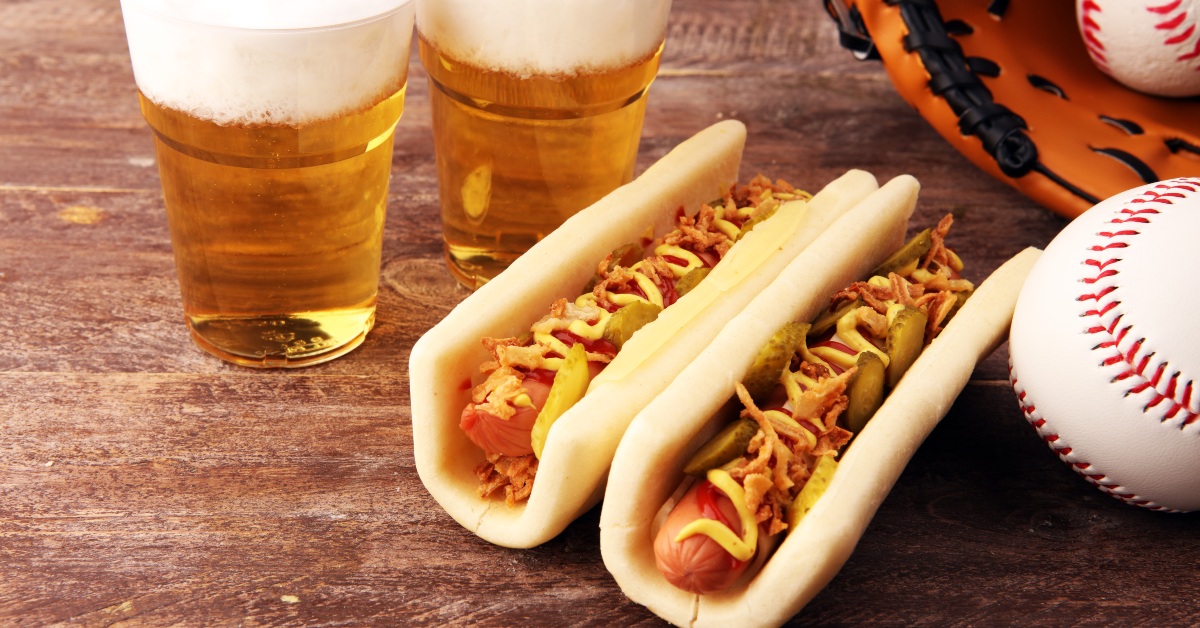 A summer of quarantine threw a curveball for the Minnesota Twins' 2020 season, but sure enough, the game will go on – without the roar of crowds and signature scents of Target Field's most popular food and beverage vendors. You can't be there, but you can order your favorites and watch the game from home!

13 Fourth of July Drinks to Show Off Your Patriotism 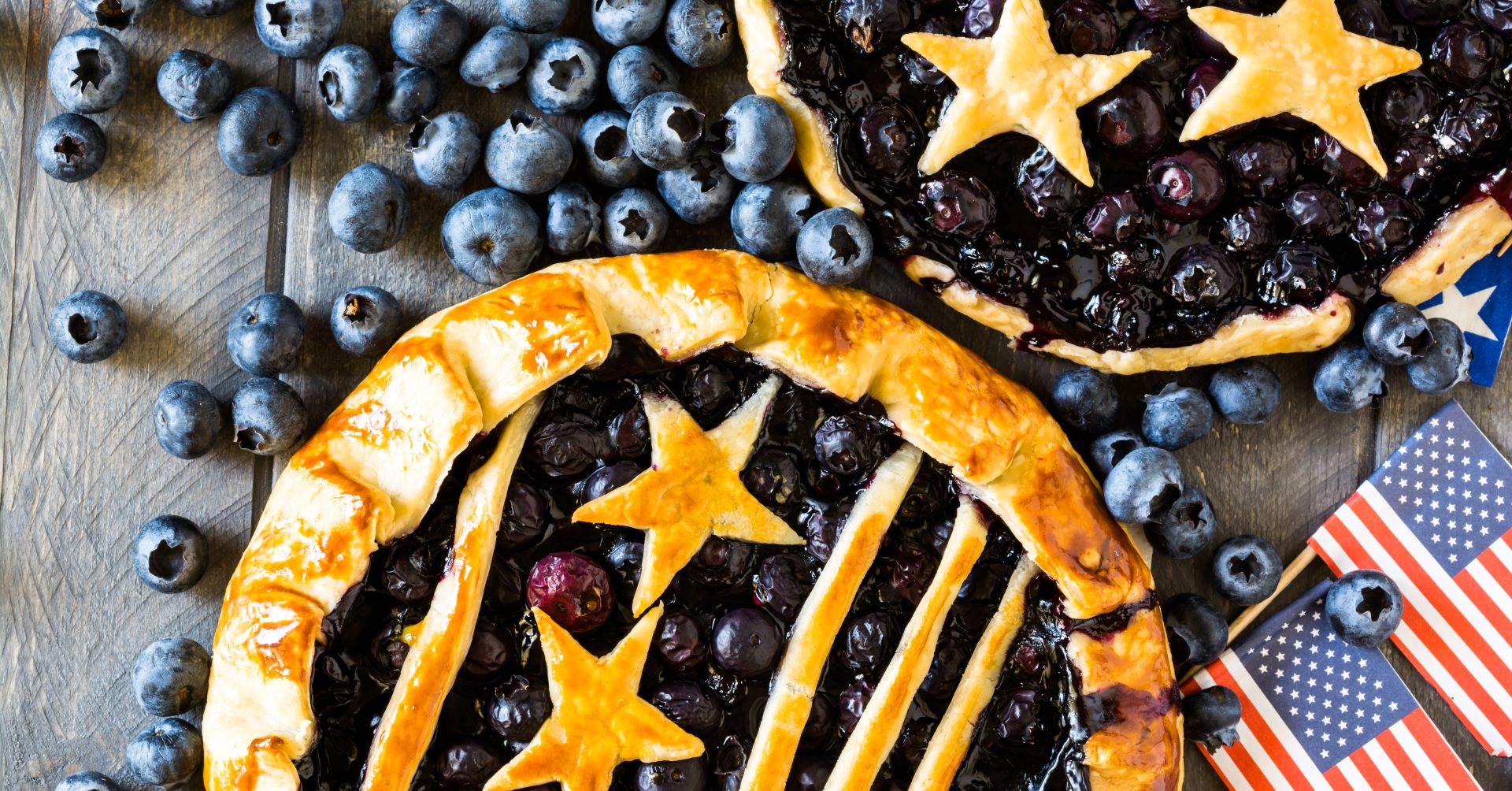 What better way to toast America this Independence Day than with adult beverages crafted with all-American spirits? Kick back with these fun-to-make, delicious-to-drink patriotic cocktails. And if you’re not the cocktail type, check out our suggested list of all-American brews towards the bottom!

4 Tips to Save Money, Time, and Stress When Buying Alcohol Online 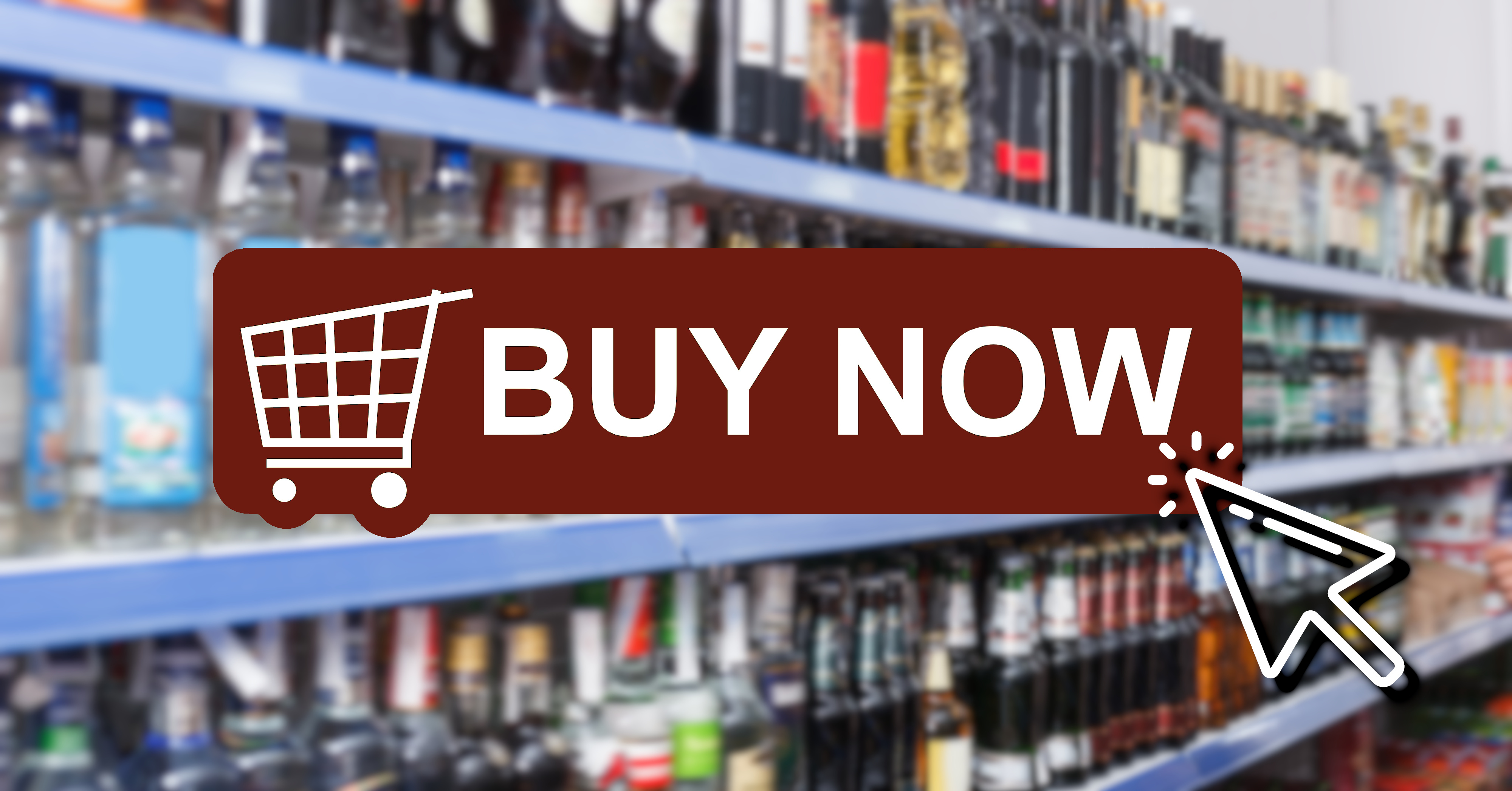 Though stay-at-home restrictions are slowly lifting, you've probably already gotten used to buying alcohol online during the COVID-19 quarantine. We've certainly seen an uptick in online orders here at Haskell's, partly because we quickly pivoted to offer curbside pickup and delivery specials in the Twin Cities.

Where to Get Nitro Beer on Tap in the Twin Cities

A waterfall of liquid, with churning thick microbubbles and creamy cascading that fills a pint glass — why does nitro beer look so sexy? What exactly is nitro beer, and why it is such a big deal? Where can you get nitro beer on tap in Minneapolis and St. Paul? 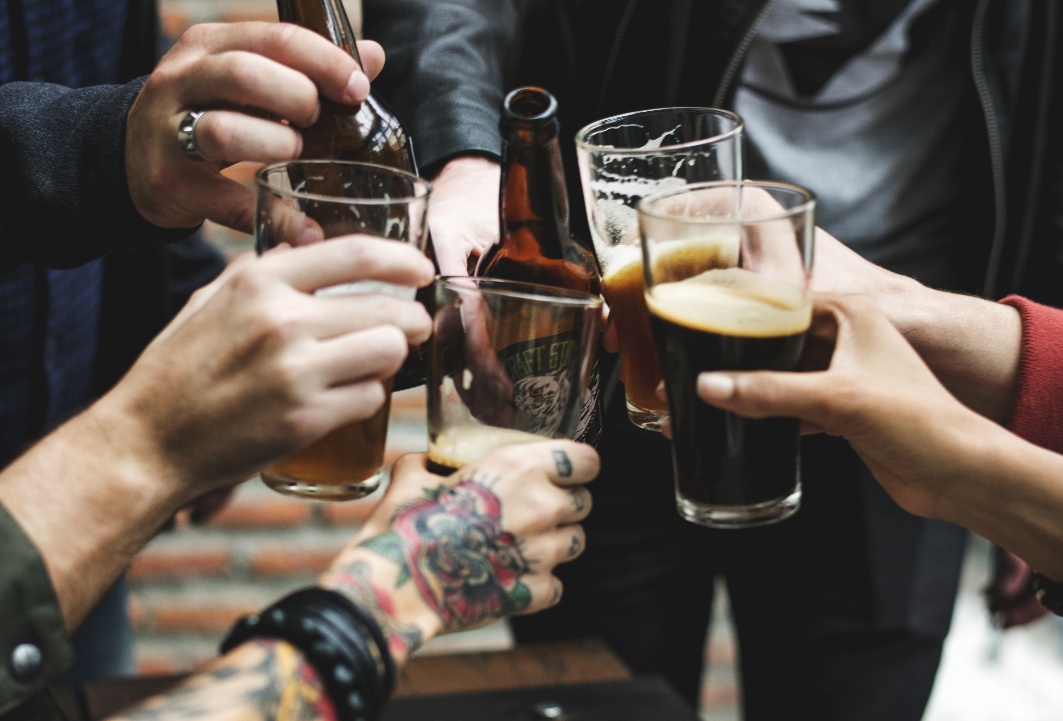 We could write every day about Minnesota craft beers and never lose things to talk about. Why? Because so many are well-crafted, rooted in tradition – and, most importantly, great to drink.

Here’s our "hot list" of Minnesota’s best brews, some of our favorites, and some of the top-sellers around our state. The final decision is up to you, since everyone’s tastes differ and there is no right or wrong answer when it comes to what hops make you happy. But you could definitely have a lot of fun exploring these options, either from A to Z (okay, our list ends at W), or one end of the state to the other! Cheers!

Best Minnesota Beers According to Our Customers 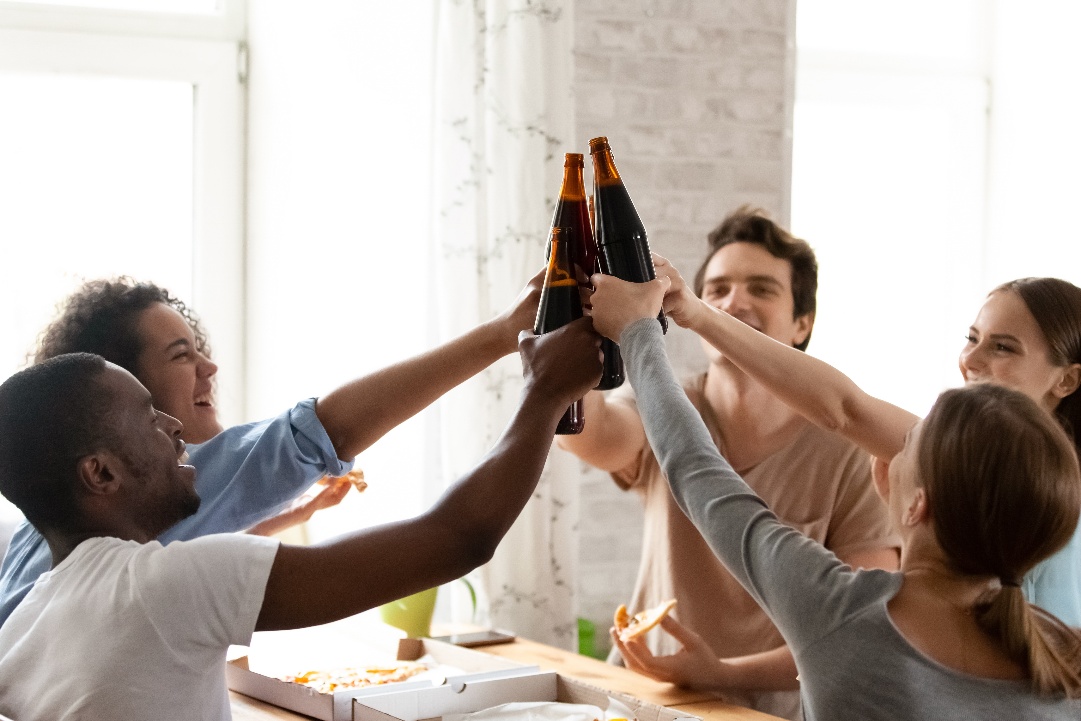 Whether during the dead of our harsh winter or on one of our sunny summer days, Minnesotans look forward to enjoying themselves with the best Minnesota beers.

And that’s pretty easy to do. At recent count, there were more than 150 craft breweries in Minnesota alone! The nationwide Brewers Association has rated Minnesota brewers (like Surly and Summit) among the best craft brewers in the United States. Beer made in Minnesota is on tap in hundreds of bars and restaurants, and it’s distributed around the Midwest and the country – some even around the world. This is clear: not only does our state make a lot of beer in a lot of places, but we also have some pretty damn good brews that other states would be jealous of.

So with all those massive numbers of options, how do discerning Midwesterners pick the best Minnesota beers? We polled our favorite people – you – and collected some of our favorite responses and best recommendations.

Made in MN: Local Breweries to Visit This Fall As much as us Minnesotans like the warmth and sunshine of summer, there's nothing quite like the crisp and comfortable weather that comes with fall. Minnesota falls are for picking apples, carving pumpkins, viewing colorful foliage, sitting by the bonfire, and sipping on craft brews — all of which are plentiful in this northern state. But nothing may be more popular now than craft breweries.

It can be a little overwhelming picking one of 130 breweries statewide, but we've put together a short list of 34 hot spots outside the metro to check out. So, grab a drinking buddy, or two, and hit the road! What are you waiting for?