Can the President Get Drunk? And Other Presidential Drinking Facts

Behind the Wine Holidays 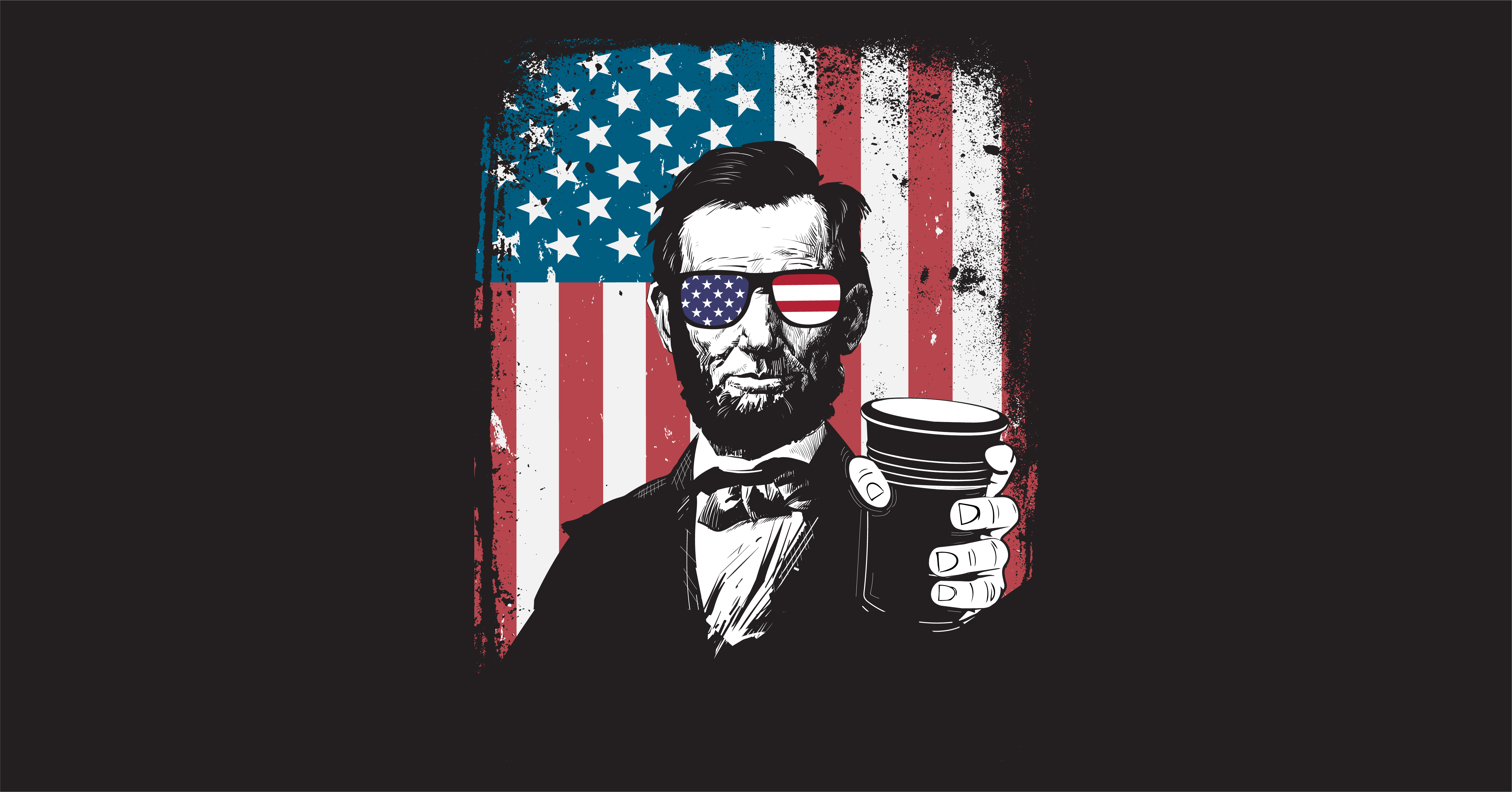 What if we told you there are an abundance of interesting facts and glimpses from history about presidents and drinking? It’s true. Some of the past leaders of the United States of America were mighty big fans of alcohol and its many forms and functions. Why wait until President's Day to dish out fun presidential drinking shenanigans throughout the rest of the year?

Let’s start off with the most relevant question and fact to know:

Can the President Get Drunk?

We all want to know... just like a bunch of us would enjoy work a little (or a lot!) more if we could drink, many have wondered if the president is allowed to get drunk. Well, it’s not cut and dry: the president can drink alcohol, and there’s no technical limit as to how much. There are certainly plenty of opinions about how much is too much, but the line is, shall we say, blurry.

However, according to the 25th Amendment  to the Constitution, which was ratified into law in 1967, makes official the line of succession when the president dies or resigns. It clarifies what happens if the president is “unable to discharge the powers and duties of his office.” Getting drunk would certainly inhibit the judgment and effectiveness of the president, but there’s nothing barring the president from getting drunk.

That’s right, the first president of the United States was not only the initial reason for President’s Day, but he had his own beer recipe, which included a healthy dose of molasses. And several years ago, Coney Island Brewing Company worked with the New York Public Library to brew the beer for the Library’s Centennial Gala. Aren’t you so curious what it tastes like?

Speaking of Presidents Who Love Beer...

Barack Obama is a well-known beer fan. He had a beer brewed—White House Honey Ale (made with honey from the White House bee hives)—and invited other political leaders to meet over beer or bourbon from time to time. Finding common ground and getting work done over delicious drinks? That sounds like the best of American ways.

Other presidents who loved beer? James Garfield, John Adams, and Grover Cleveland, who once swore that he would limit himself to four beers a day (which didn’t last long!).

Presidents With Quite the Wine Palate

The 6th president of the United States, John Quincy Adams, was apparently quite the wine snob. The story goes that he was so into Madeira fortified wine that he could blind taste test them and get 11 out of 14 correct.

Thomas Jefferson was known to spend thousands of dollars on French wine, which makes sense because he drinks at least a few glasses a day. On top of that, he created not one but two vineyards just because he could. Sounds like wine was Jefferson’s love language.

They Liked to Drink...and They Didn’t Care Who Knew It

Franklin Pierce had to deal with a lot: the impending disaster of the Civil War, he and his wife lost their children, and he may have been clinically depressed. He drank, and he drank a lot; he died of cirrhosis of the liver at age 65.

Chester Arthur gained 40 pounds during his presidency. When someone from the Temperance movement tried to get him to make the White House dry, he basically said, “Get lost and mind your own business.”

Presidents Who Were Straight Up Sloppy

Andrew Johnson started off with a bang: He showed up to his 1865 inauguration drunk and slurring words. So much for first impressions...

James Buchanan was known to drink several bottles of wine...on his own.

Richard Nixon served mediocre wine to guests but hid the good stuff—worth hundreds of dollars per bottle—for himself. How rude! As things heated up during the time of Watergate, Nixon’s drinking increased, and he even made some drunk dials. But haven’t we all?

The Driest Presidents Were …

Rutherford B. Hayes and James K. Polk are among the list of presidents to actually ban alcohol from the White House. While Hayes was a major party pooper in 1877 prohibiting all alcohol, Polk had a few exceptions on the list including wine, champagne, and brandy. Turns out he was a bit more concerned about banning something much worse…dancing.

George W. Bush said he “retired” from drinking alcohol by the time he became president, after admitting he had previously had an alcohol addiction.

Both Donald Trump and Joe Biden abstain from alcohol altogether making them even more teetotaler than the presidents during Prohibition. Donald’s older brother, Fred, was an alcoholic who died when he was 42 and had advised him not to drink. For Joe, alcoholism also runs in his family and says he stays away from alcohol for that reason alone.

Use some of these strange presidential facts at your next cocktail party!

Whoever decided happy hour could only start after 5:00pm was foolish. We like to think that happy hour begins whenever...

Minnesota Original: The Real Story Behind the Bootlegger Drink

Legend has it the Bootlegger cocktail was born at country clubs during the height of prohibition. It is the perfect...

Scotch "neat" is an eloquent drink with a special allure that ignites passion by those who sip and savor it. And, it...