Made in Minnesota: Finnegans 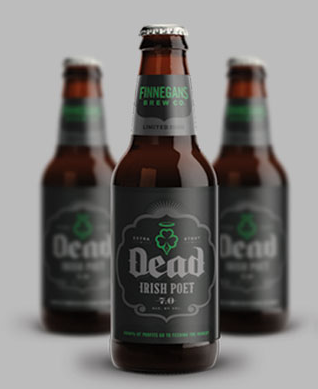 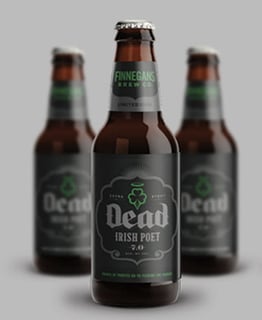 This local company has been fueling – and feeding – the community for more than a dozen years. In fact, the company’s motto is “Turning beer into food.” But if you aren’t familiar with this fine Minnesota beer, grab a Finnegans and we’ll try to explain.

You might know and love their Irish Amber Ale that started it all. But did you know this is also that beer that started a movement? Founder Jacquie Berglund is credited for bringing her global thinking and working locally to make a difference in our own community. This beer company gives 100 percent of its profits to charity to help fund food shelves and feed the hungry.

In 2014, the socially-minded organization launched a reverse food truck that took in donations rather that serving food. Here they “don’t make food, they take food.”

This year the big news this year is that Finnegan’s — which has partnered with Summit Brewing to produce its beers — may have plans to open its own microbrewery downtown Minneapolis.

You bet this is a deep brew. This extra stout is described as dark, complex and perfect for “an Irish Wake.”

Crisp, clean and pairs well with a sunny day.

We’re pretty proud to offer Finnegan’s finest at all of our Haskell’s locations. We toast Jacqueline and her entire team for making a difference.

And, while we’re at it. How about a little trivia? Did you know women have a storied history in beer making? Thanks to organizations like the Pink Boots Society, of which Jacqueline is a member, more women beer professionals are being empowered to advance their careers in the beer industry. The local Twin Cities chapter was recently launched.